Blanc Biehn Productions is the partnership of famed actors Michael Biehn and Jennifer Blanc-Biehn. The pair decided to put their passion for acting and filmmaking together, creating their own production company. The duo produced and starred in Biehn’s directorial debut, The Victim, a grindhouse film which co-stars scream queen, Danielle Harris. To follow was Jennifer’s directorial Debut with The Girl. Since its start the company has been busy making and releasing many films including:  She Rises, starring Angus MacFadyen, Treachery, Fetish Factory, Hellevator Man, Altered Perception, Deadly Signal, The Lincoln, Killer Weekend and more on the way. Currently in preproduction on Fembot, developing the films E.T. Girl and Alien Ship.  Many projects are currently in post-production with partner and creative executive Lony Ruhmann and will be available soon. For more information on upcoming BBP features, please go to the what’s new section in our  www.blanbiehn.com site and don’t forget to sign up for news and updates. 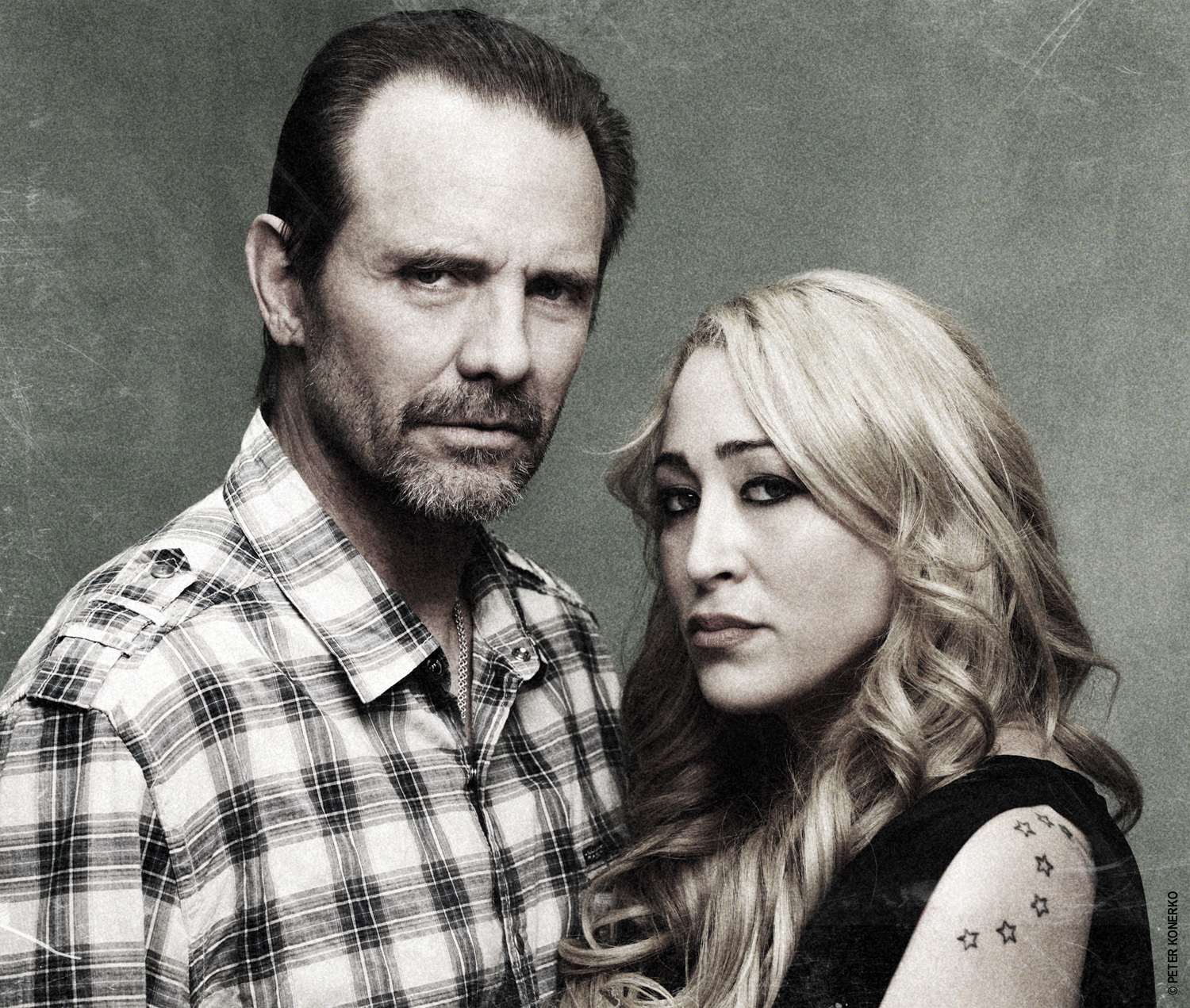